We are an independent UK band of virtuoso professional musicians.

Our last album Cardington got to number 4 in the UK Indie chart without so much as a play on mainstream radio.

The new album Altitude was crowdfunded by our dedicated fans in 40 countries worldwide (including 36 US states) and has been compared to everything from Steely Dan to Pink Floyd to U.K.

We played some dates in England during November 2021 and will be back on the road in April 2022, followed by our fourth appearance on Cruise To The Edge (USA) in May.

As an independent release sold through the band, Altitude is not eligible to follow its predecessor into the official charts. Nonetheless it reached the Top 100 in the Amazon UK charts and was Number 1 in the US Gagliarchives radio chart (for 14 weeks) and in the Dutch iO Pages magazine chart.

Altitude was voted No 2 album of 2021 in the Prog Magazine Readers' Poll, with individual accolades going to John Young (1st keyboards) and Dave Bainbridge (3rd guitar). 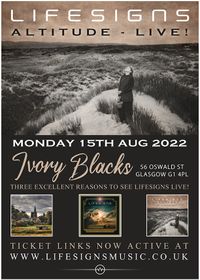 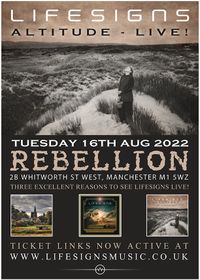 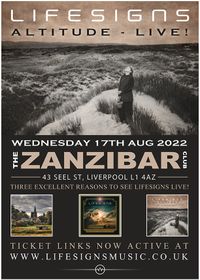 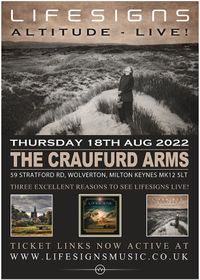 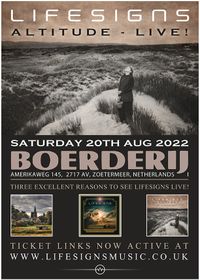 Request a review copy or an interview